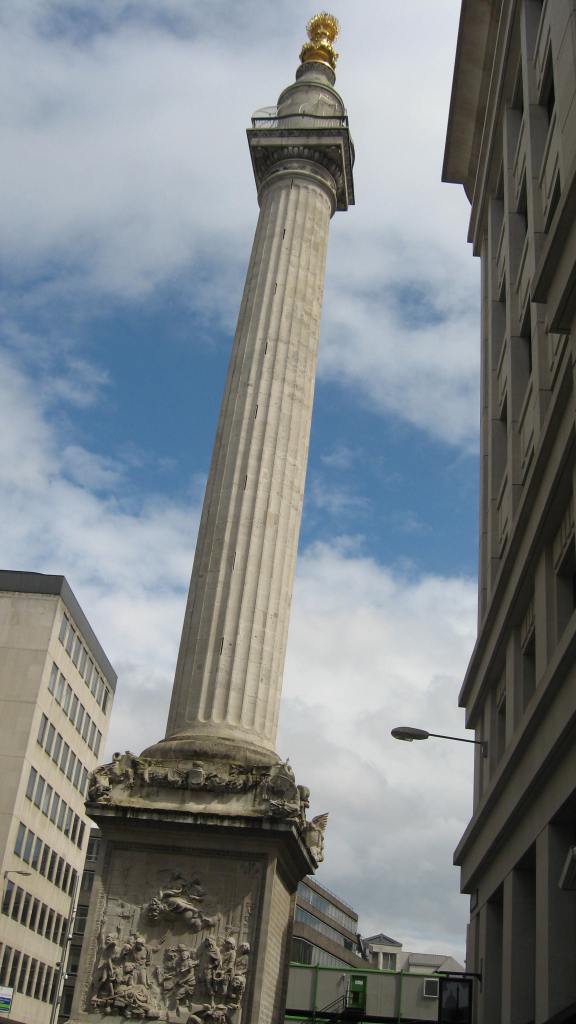 Who hasn’t heard of the Tower Bridge or the London Eye?But have you ever heard of the Monument in City of London? I have and I climbed it and I even got a certificate to prove it :).

My husband and I spent a week in Scotland in 2012. Of course, we had flights to Edinburgh via London so on our way back home we had a day in London before our return flight. It was his first ever visit to London and I tried to show him all the usual top tourist attractions and some of my personal favourites as well ( so I took him to my favourite pub for instance). However, in doing so I saw and did a couple of things that were new for me as well. One of them was to see FC Chelsea’s stadium ( he has a thing for visiting football stadiums which I don’t do when I travel alone). Then, I walked around St.Katharine Docks for the first time and I got to see the Tower Bridge opening up to let the ship pass under. Don’t they say it brings luck when you see that? He made fun of me later saying that I visited London so many times but that I had to take him along to get to see the Tower Bridge lifting 🙂 Ohh, and we saw the Royal family in Edinburgh (yes, I saw Kate & William and the Queen and her king in a car in a procession to the cathedral).

We were walking around the City of London when we came across the Monument. I had seen it before but I wasn’t really curious about it. My husband suggested we go inside and climb to the top. It was a great idea. There are 311 steps to the top. From the viewing platform you can see a lot of London such as the St.Paul’s cathedral, the Tower of London or the Shard (which was still in the building stage when we were at the Monument) or the rest of the City of London. It was definitely the cheapest London attraction ever since we only paid 2.50 £ for a single adult ticket (it’s 4 £ now). And when we got down we got the certificate that proves that we climbed it. How cool is that? We got back from that trip with two certificates because we also climbed the Wallace Monument in Stirling, Scotland and got that certificate too. 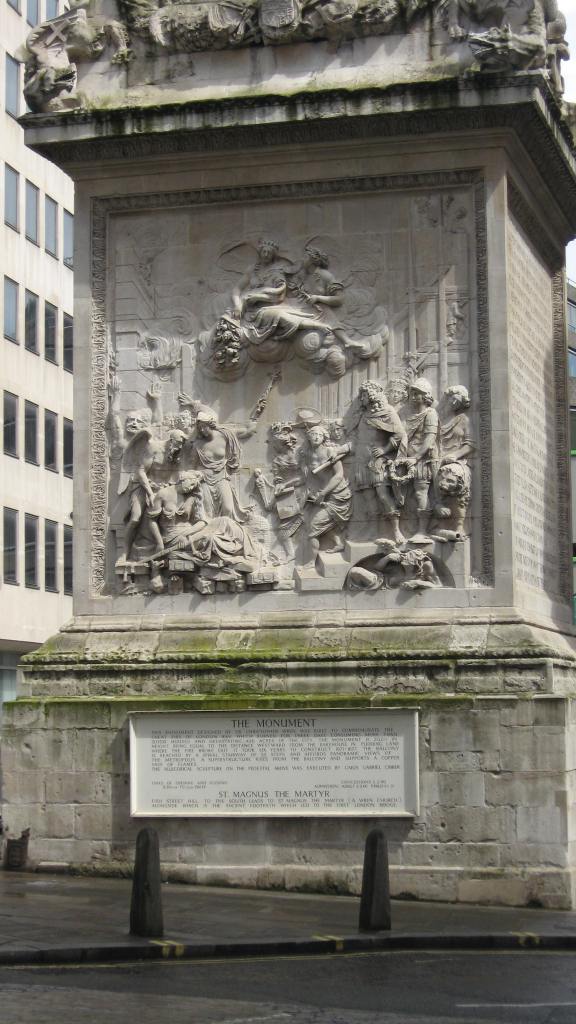 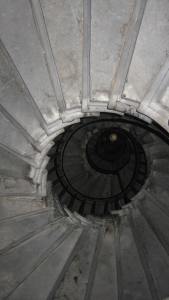 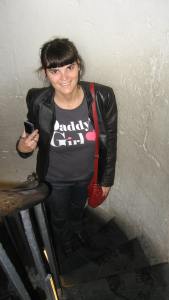 So, what is actually the Monument? It was built in the 17 th century to commemorate the Great Fire of London (1666) and to celebrate the restoration of the city afterwards. The Great Fire of London was the biggest disaster ever in London since the fire destroyed most of the City but luckily there wasn’t a great loss of life. The Monument stands exactly 61 meters (and that’s his height as well) from the place where the fire originally began (a baker’s house in Pudding Lane). 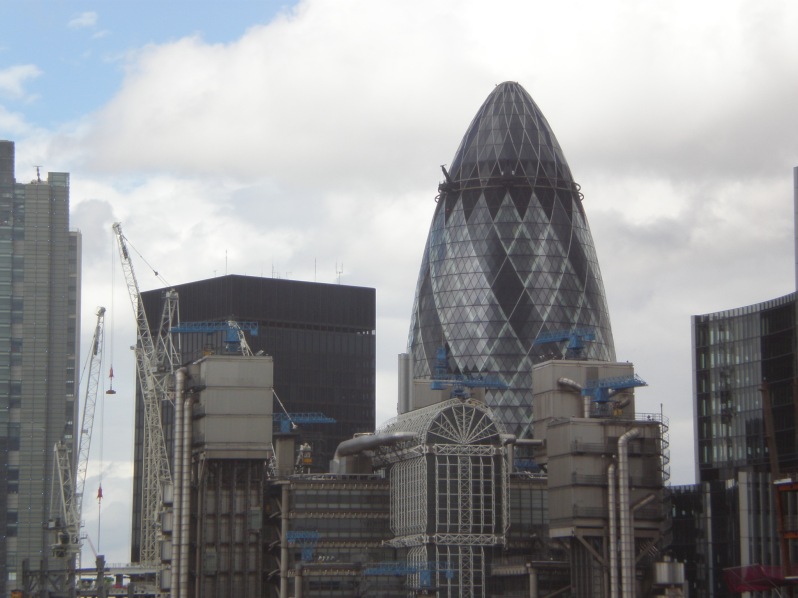 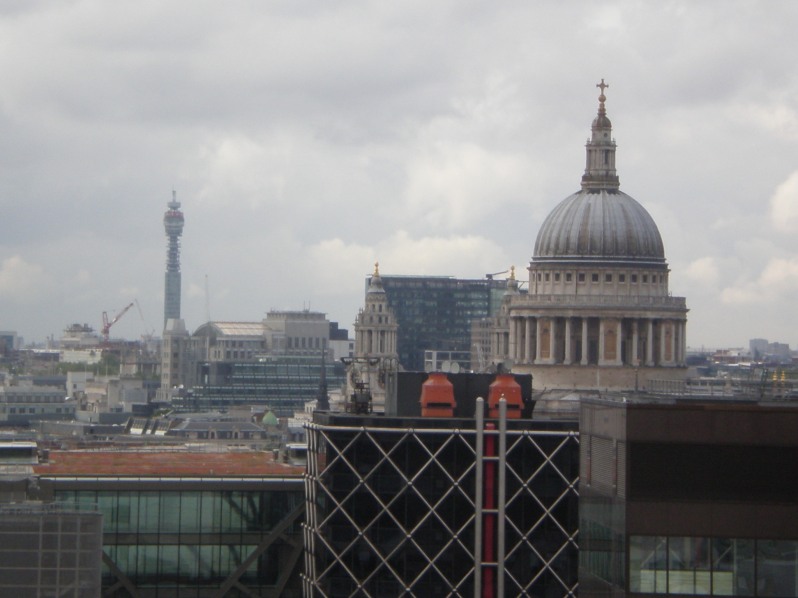 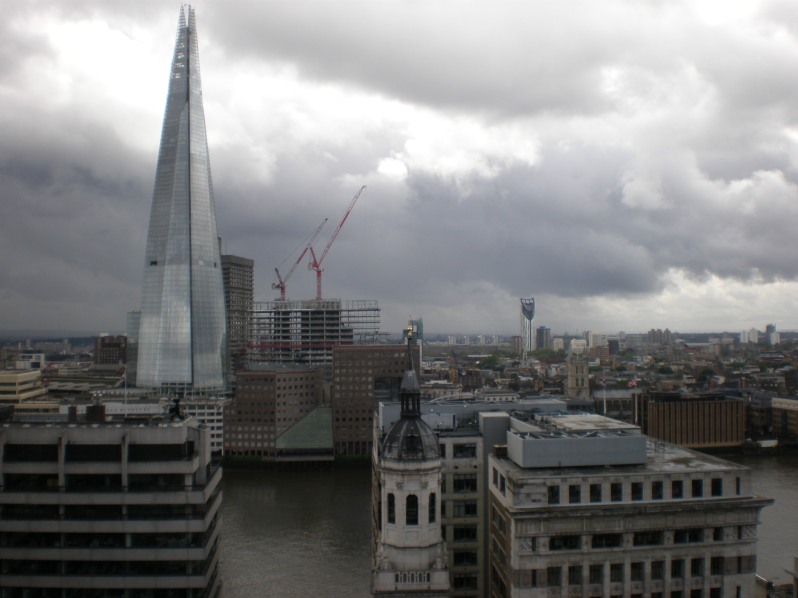 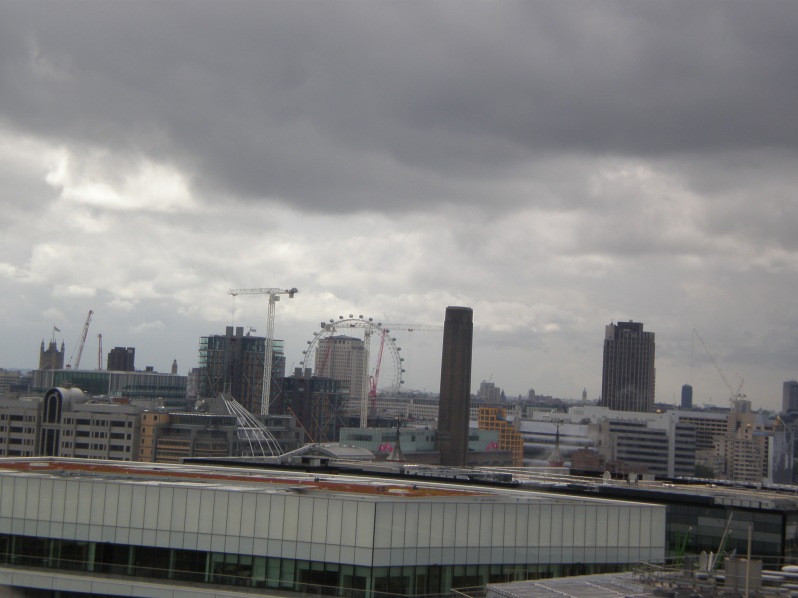 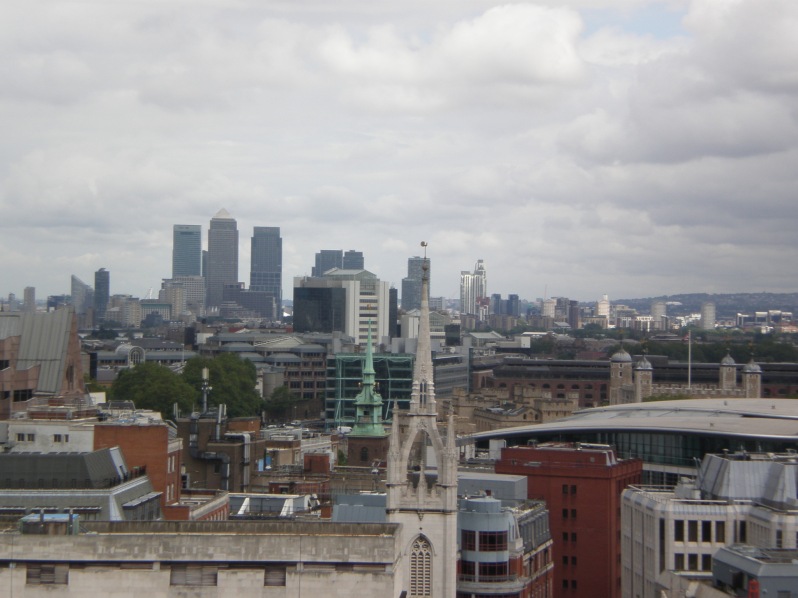 If you’re looking for a great view of London but don’t want to pay the overpriced ticket for some other attraction look no further and visit the Monument. I’m sure you’ll like it. Unless you’re claustrophobic then please don’t do it, even though the staircase to the top isn’t that narrow.

So, have you been to London? What are your favourite London landmarks? Have you read my previous London posts?:) 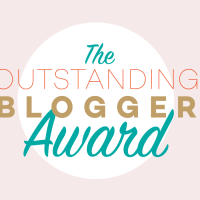 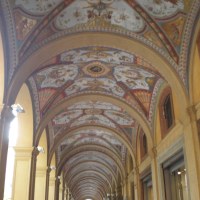 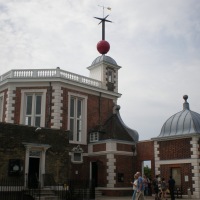 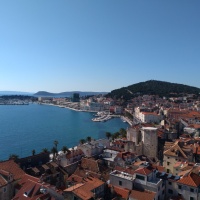 Seize every day ,every opportunity,because you never know what might change soon..we spent Easter Monday at #dinopark in Funtana,Istria,Croatia.it was an adventure for all of us.from real life size dinosaurs to rides and a pet a bunny experience...and ice-cream of course.it was such a fun day.and from tomorrow we are in a new semi lockdown again..
Happy Easter to all who celebrate it!I wish a relaxing weekend to everyone.this Easter photo was taken in Menton,France years ago when I used to travel for work during all the holidays.it is nice to be at home with family but I'd prefer to be able to travel somewhere with my kids...one day soon perhaps??it has been over a year of life with covid 19 here and elsewhere..
Spring...but it feels like winter,it has been so cold for the past few days,and windy. We are lucky to live in such a beautiful part of Croatia,by the sea....spent the morning with the kids at Medveja beach.
Back home, reunited with my kids&hubby. Now, everything is going to change, after being at home at maternity leave it's time to go back to work, this time full time and something completely different....
Bye bye Split... My 2weeks work training is almost done, going back home tmrw!! I miss my kids so much! 💕 But Split has been kind to us, welcomed us with open arms... I'll miss living within the walls of two thousand years old Roman Palace...
The view of beautiful Split from the cathedral Tower.. It's such a sunny, warm day, perfect for another ice-cream, what are you up to today?