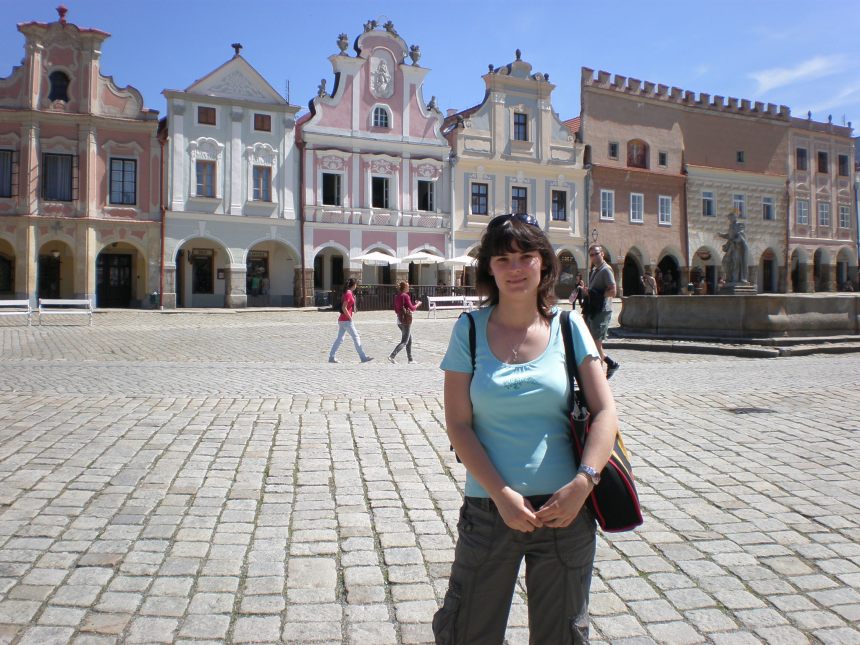 the entrance to historic Telč

I’ve wanted to visit Prague for some time. For one reason or another everyone else I knew has visited it already so in the end I decided to go on my own. I looked for affordable flights&hostels/hotels but in the end I decided to go for the cheapest option available at the time (June 2010) and that was to join a tour group. It’s not my kind of travelling (I did it only once before when I went to Budapest with a boyfriend) but it was a great way actually to see the best of Prague and I got to see two other places too: the castle Karlštejn and the town of Telč. I was with the group when we had the tour of Prague with the official licensed city tourist guide but for the rest of the time I went sightseeing on my own. And had great time!:) I visited the Prague Zoo too!Since then I visited Prague one more time but more about it in some other post.

Anyway, on that tour we got to spend a few hours in a small but very charming Telč. It’s a UNESCO World Heritage Site. The town was founded in the 13th century but it’s most famous for its unusual long main square lined with beautifully preserved Renaissance and Baroque houses. I’ve never seen such lovely houses before. You can’t find two that are the same 🙂 You can buy them too :)Not the real ones, of course, but you can buy the small scaled models of the houses in souvenir shops.There’s a castle at one end of the square which was originally built in Gothic style but was widened and rebuilt in the Renaissance period by its new owner Zachariáš of Hradec. The castle also has an English-style park. There are a couple of churches at the square too (St.James’s church). I didn’t mention that the historic part of the town lies on the lake actually. Wonderful,right? There are a couple of interesting castles nearby but I didn’t visit them. Telč is one of those places that you’ve probably haven’t heard of but that are so lovely and worth visiting. If I had visited Prague on my own and not with a group, I probably wouldn’t have seen Telč at all so it was a good choice.

Have you been to Telč? 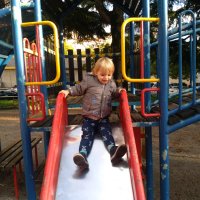 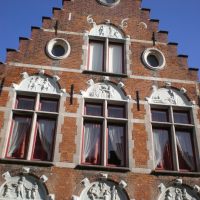 This is us... ❤️My family... The photo was taken for charity Christmas photo shoot. #myfamily
A red telephone box.. Used as a mini cafe in Hampstead, London. Love it!! Why is my travel blog called The Red Phone Box Travels? Because I'm simply crazy about London and because I love these Red Phone boxes as a British symbol. #anglophile
Isn't this lovely? Anyway, what kind of a room to book for 2adults, 1baby and 1boy 2yr old? When we travelled last year with our boy it was just a standard double room with a cot, but what now? 2 cots? A triple room? And a cot? Confused... Just making some preliminary travel plans... #bookinghotel #familytravel
Such a sunny Saturday... My boy likes throwing pebbles in the sea. Where are you now? Would you like to be here? 😉 #nofilter
My baby girl is 4 months old today 😍she's very active but can sleep through the night most nights. And yet it's hard not to compare her with her brother. She smiles more often but she can't turn around yet like he did at this stage. #baby #babygirl #mybaby
New blog post:2019 on the Red Phone Box Travels... Link in profile. A short overview of my blog in the past year. Day trips as a family, our short weekend trip to Berlin and a new baby 😊#travelblogger #ontheblog #newblogpost