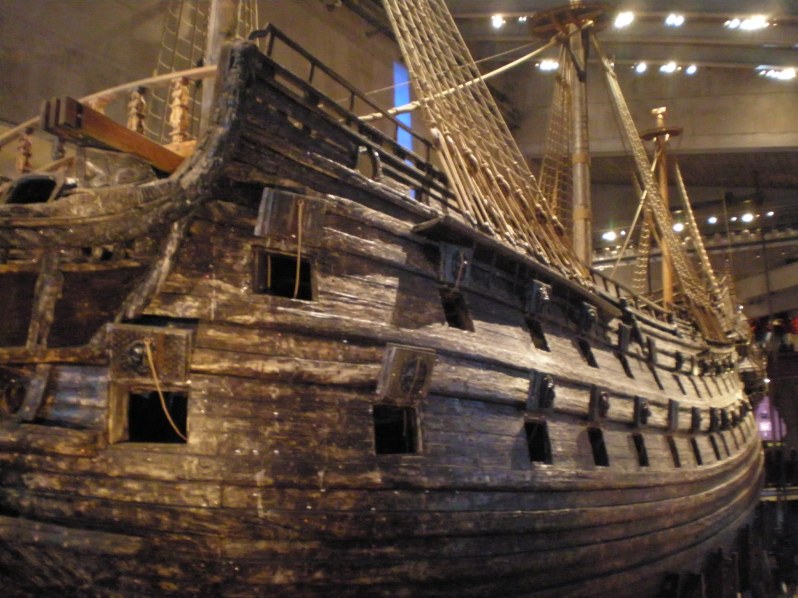 Imagine a huge historical warship lifted from its watery grave where it has laid for 300 years. And now imagine a museum that houses that ship. You think that could only exist in your imagination? No, such a museum actually exists and that is Vasa museum in Stockholm, Sweden. It’s definitely one of a kind museum and as such it’s apparently one of the most visited tourist attractions in Sweden.

On our second day in Stockholm (in April) my husband and I decided to visit several museums including the Vasa Museum named after the ship it houses. I was a bit reluctant to visit it since you have to pay for the entrance (130 SEK) and because I didn’t think that I could get impressed by another ship museum after I’d been to the Viking ship museum in Oslo which was awesome. Vasa museum is situated on Djurgården island where you can find several other interesting museums (e.g Skansen open air museum and Nordiska museet) as well as an amusement park (Gröna Lund ) and plenty of green space to relax. We took the underground from our hotel and changed twice to reach the Karlaplan station from where we walked for about 10 minutes to the Vasa museum. We walked past several beautiful houses with art nouveau details.

First impressions: After you’ve entered the Vasa Museum you find yourself right in front of a huge warship and you look up to its mast and can’t believe how tall and huge that ship is and how tiny you are in comparison. You can download for free the museum app and walk around while listening to the guide on your phone. My husband did just that while I just wandered around. 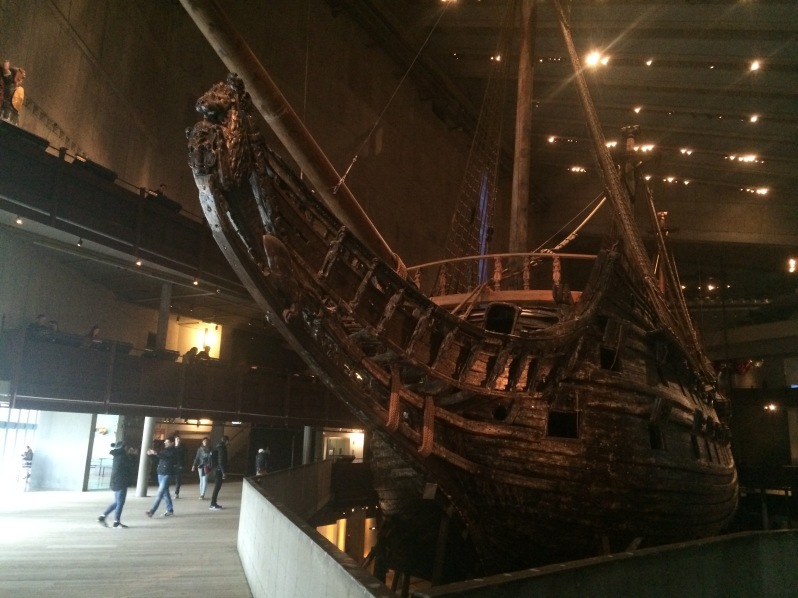 So what’s the story behind Vasa warship? In a nutshell Vasa warship was built during the Swedish War with Poland-Lithuania in the 17th century. The ship sank on its maiden voyage on 10 August 1628 after only sailing for 1 300 meters. The bronze cannons were salvaged not long after the ship’s tragic destiny but the rest of the ship was left intact to rot in the sea just outside of Stockholm harbour. Vasa warship was in the sea for 333 years before it was re-discovered by Anders Franzén and salvaged in 1961.

What can you see in the museum? Well, the ship is obviously the main attraction but there are exhibits that tell the story of the ship’s building, the possible reasons why it sank, the story of the salvation and the preservation and what I found to be the most interesting part was the story of the Life on boat. You can also see the bones of poor sailors and learn about some people who were on-board. Since my husband and I investigated the museum separately I had to show him afterwards a very fun UV camera which shows off your body heat. There’s also a part of the museum dedicated to the other historic events that took place at the same time as the sinking of the Vasa warship. 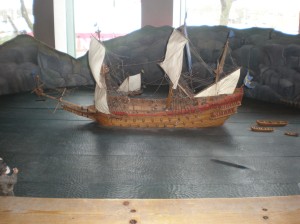 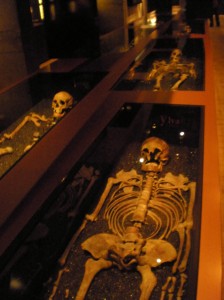 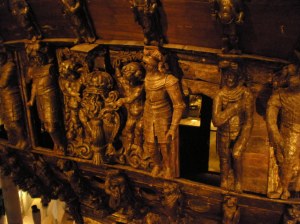 Museum facilities: There are toilets, a restaurant, lockers and a kind of seating/eating area in the museum. There are also two cinema /screenings rooms where you can learn more about Vasa warship. You can walk from one floor to another or take the elevator. There’s also a gift shop at the exit.

Final impressions: You can walk all around the Vasa warship and admire it up close. There’s also a scaled model which is very colourful and my husband was slightly disappointed that Vasa actually looked so jovial despite being a warship. The ship was also heavily decorated. I was utterly amazed by the sheer size of Vasa warship and how good it looked after being in the sea for so long (thanks to the scientists who still work on the ship). Did I like this museum? Yes, I did. 🙂 I’d definitely recommend it to anyone who is visiting Stockholm. We spent approximately an hour and a half in the museum because I have the patience of a child when it comes to museums and I don’t really read every single description like my husband does. In my opinion it was enough to enjoy the museum but if you asked my husband we would have stayed there for hours.

ps. It was hard to take a photo of the entire ship 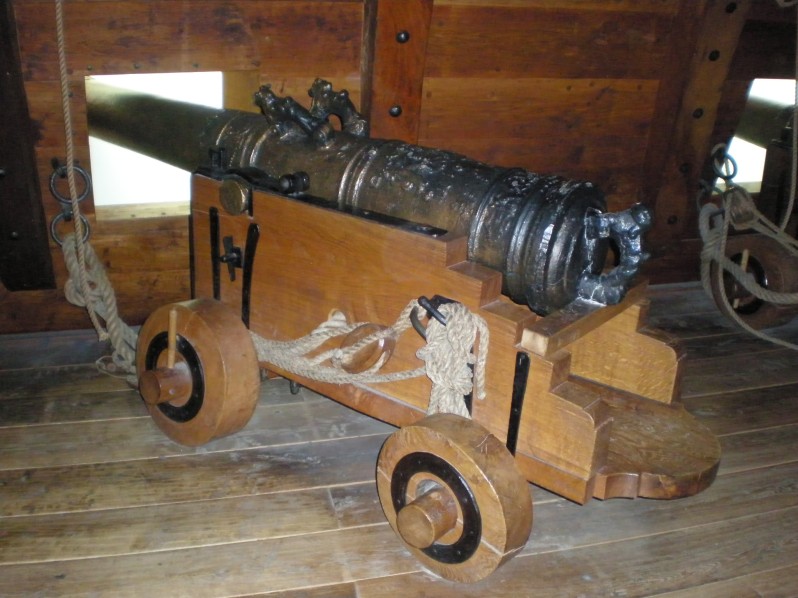 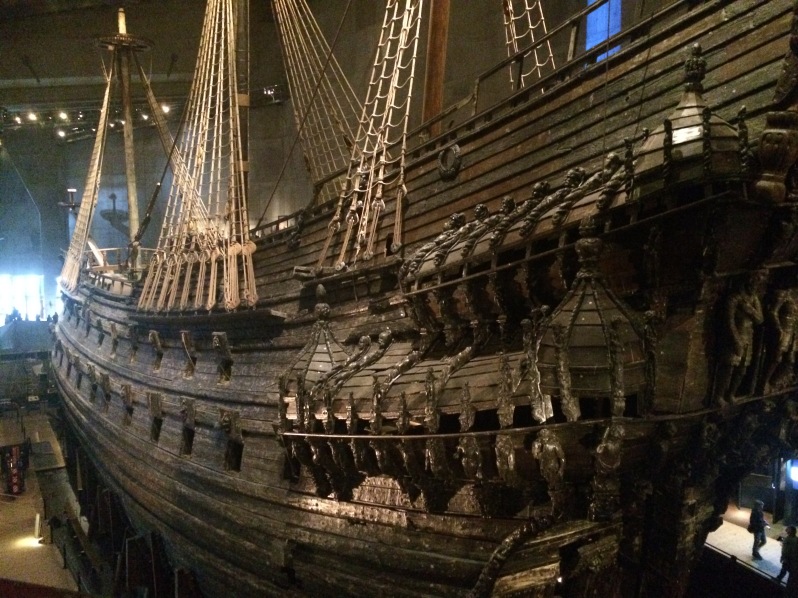 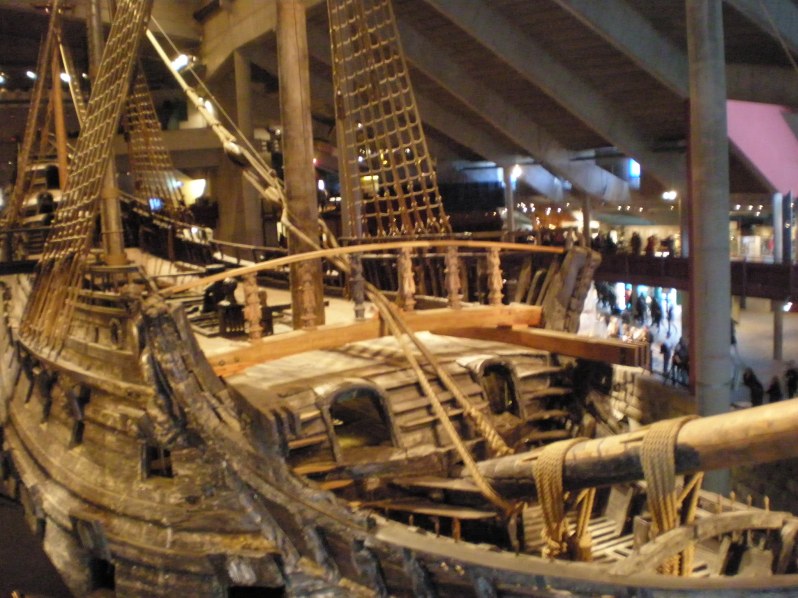 Have you been to Stockholm? What did you visit?

p.s I’m finally getting around my Stockholm posts about our weekend trip in late April. I hope you saw the photo post of Stockholm I published earlier 🙂 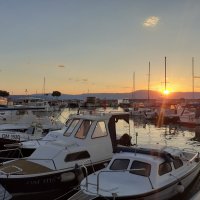 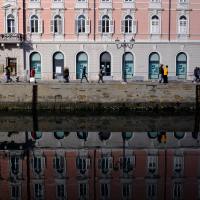 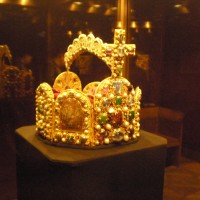 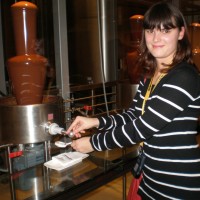