Did I like Brussels? I’m not really sure. Yes, it’s got a lot to offer, and we’ve only experienced a fraction of it since it was just a weekend trip. Would I like to come back? I don’t know. Would I like to live there? Not really. These are usually the questions that I ask myself after I’ve returned from a trip to determine whether I really liked the city or not.
What I liked: chocolate shops, waffles, the cartoons graffiti on the walls, the Atomium and other major tourist sights, our hotel, the dog police in the Laeken park (didn’t see the actual dogs but heard them and the sight of the small station was super cute), the surprise sunset 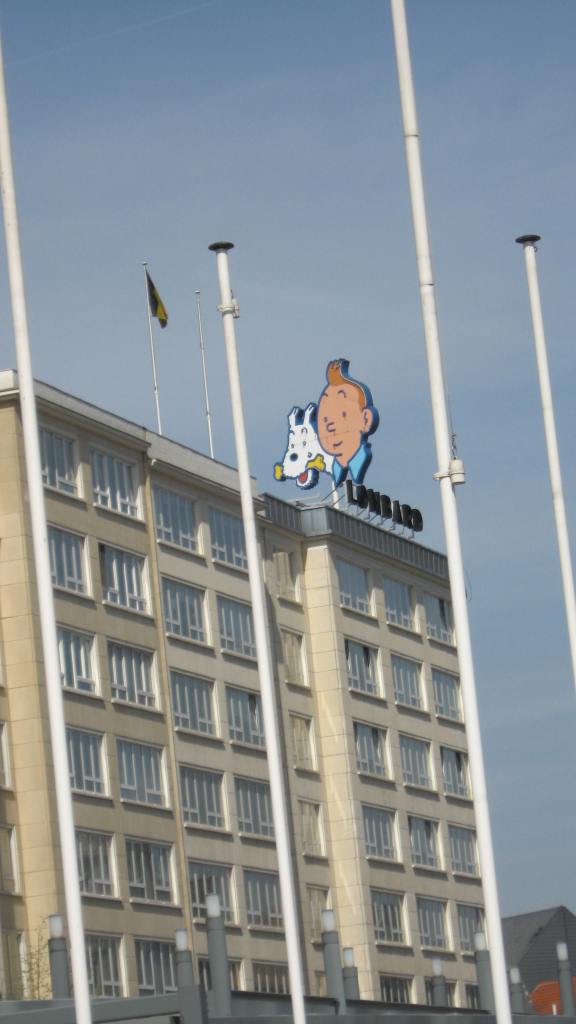 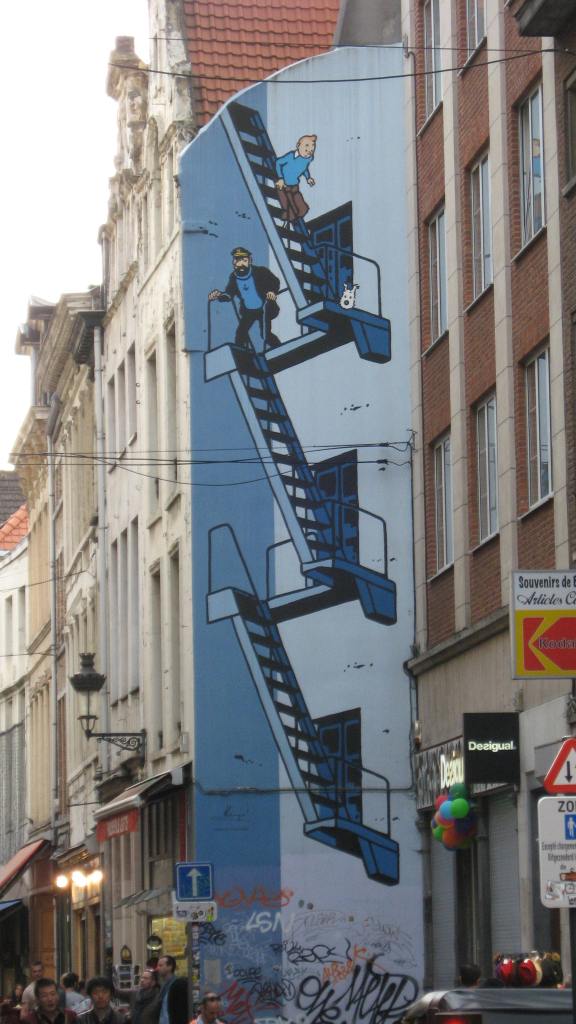 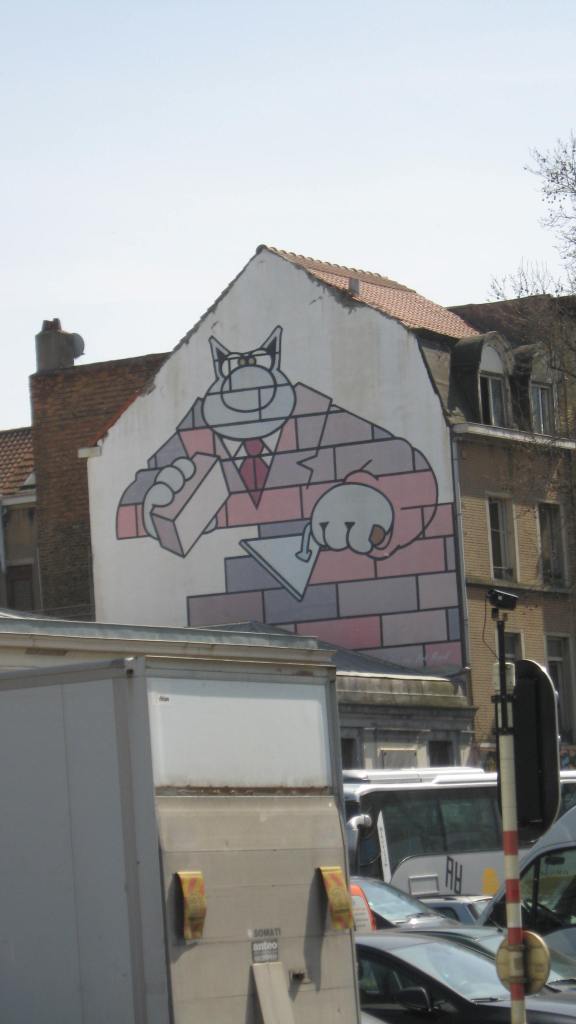 What I disliked: street urinals around the city which I guess are useful so that men don’t pee in the streets but they are also smelly and ugly to see around some nice buildings like the one just at the back of the Notre-Dame de la Chapelle church; the rubbish in the streets because they don’t have big rubbish bins (like in some other places too) so people put the rubbish outside to be collected on certain days of the week; some not so nice streets; short opening hours of some museums (usually closed by 5.30 pm!)

I was a bit put off by Brussels the first day but as I’ve already explained I wasn’t in the mood for travelling and that made all the difference. I really enjoyed myself in Brussels on the second day so perhaps I could give it a second try to see how I like it on my next trip.
On Sunday we went to Bruges and when we returned to Brussels we got off the train at Brussels Central station which is situated close to the beautiful square Place Royal (the museums quarter in a way and there’s also the Royal Palace nearby ) and had a nice walk back to the hotel. I’m glad we’ve visited Brussels and in the end I had a nice time there. It wasn’t perhaps the most memorable of all the trips but it was a good escape from the reality like all trips are. 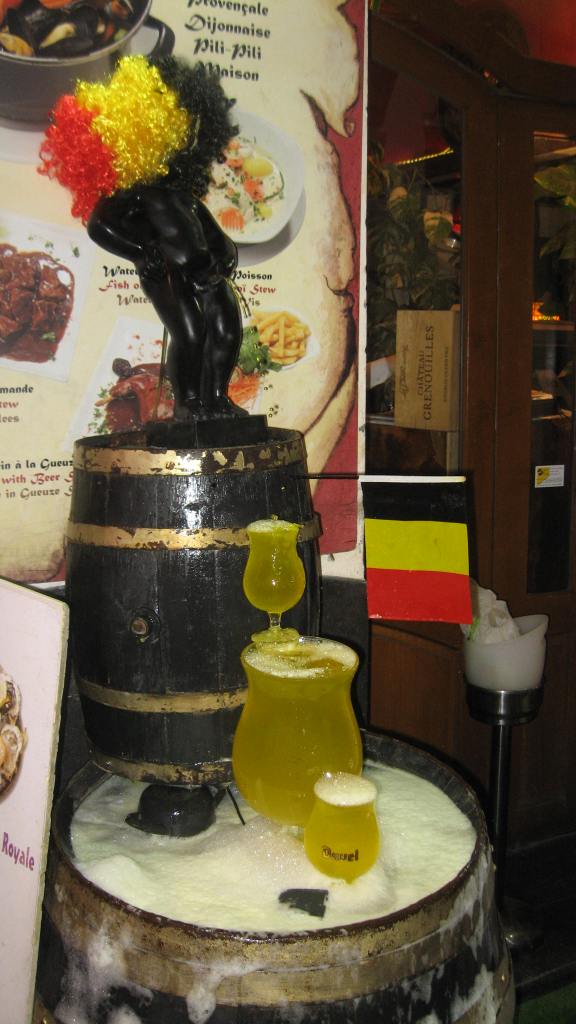 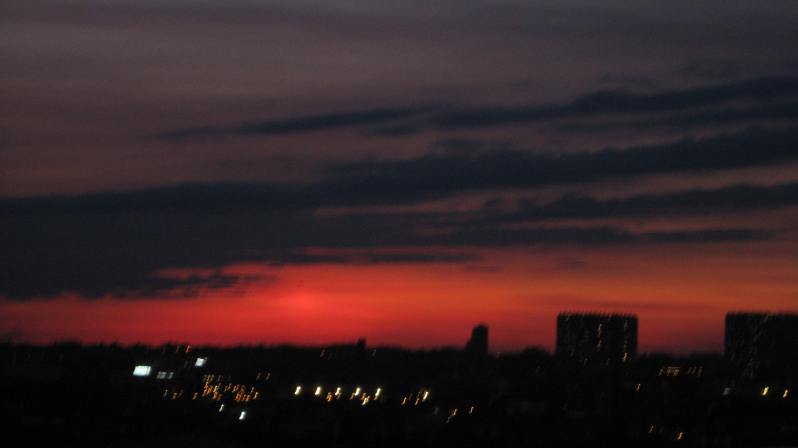 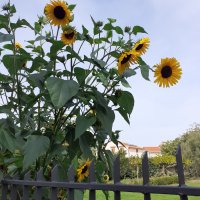 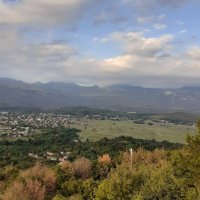 A mushroom or a cake?😉🎂 Happy Friday to all and have a lovely weekend!
Another weekend,another day trip🙂pretty, little castle Grad Prem near Ilirska bistrica in Slovenia. I was surprised to see an actual tour group who came just before us. Spent some time in/out of the castle,saw the nearby church and a birth house of a slovenian poet, went grocery shopping and home..kids had lots of fun.perks of living near a border...
We had a busy Saturday.First time in the cinema with my almost 4yr old to watch the Paw Patrol movie.Then a walk around Grobnik castle where a small craft beer festival was held. And then a celebratory dinner and ice-cream. You can see Grobnik field and Grobnik castle in the photos.
Work,work,kids,housework,kitchen renovation (yay new kitchen!!but there is still so much to be done)...and then we spent a beautiful Sunday in Italy. When can we go again somewhere, anywhere to get away from all the obligations?
We celebrated my daughter's second birthday the other day!!my sweet, baby girl is really not a baby anymore.she goes to daycare,speaks in full sentences,runs around and brings so much joy to our life. And she is as serious about a cake as her mum🤭🤩🥳🎂 #birthdaygirl
My sassy almost 2yr old girl and me at the Devil's bridge the other day...it was her first trip abroad and now she's starting daycare🙂and her 2nd birthday is soon too.